Did Justin Theroux Miss His Opportunity to Audition For Friends? 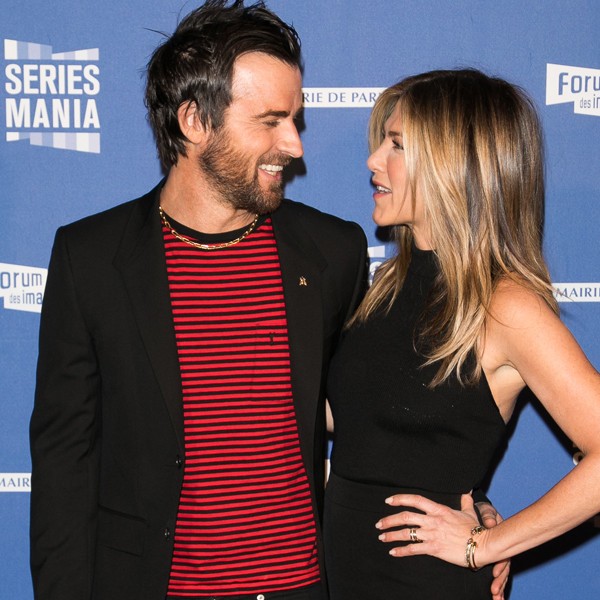 Could it be true?

Way back when Friends was looking for their now iconic cast, Justin Theroux had the opportunity to audition…but he skipped it! “I didn’t bother. I slept in that day. I wouldn’t have been prepared for [the fame],” the actor dished in a recent interview with MR PORTER luxury menswear site’s magazine The Journal.

Yikes! Would that have reversed the entire course of Hollywood history as we know it? Sadly, the world will never know. Also on our “So True, So False” radar is Taylor Swift ‘s feud with Katy Perry. Did she make a public apology?

Taylor’s entire social media has been wiped clean. All that remained for a little while was her old friendly Twitter exchanges with Katy, but those have since been deleted as well. The singer has either gone on a social media purge or is the victim of a hack. Word on the street is that there could be new music on the way!

We’ve got all that and more in the “So True, So False” clip above!