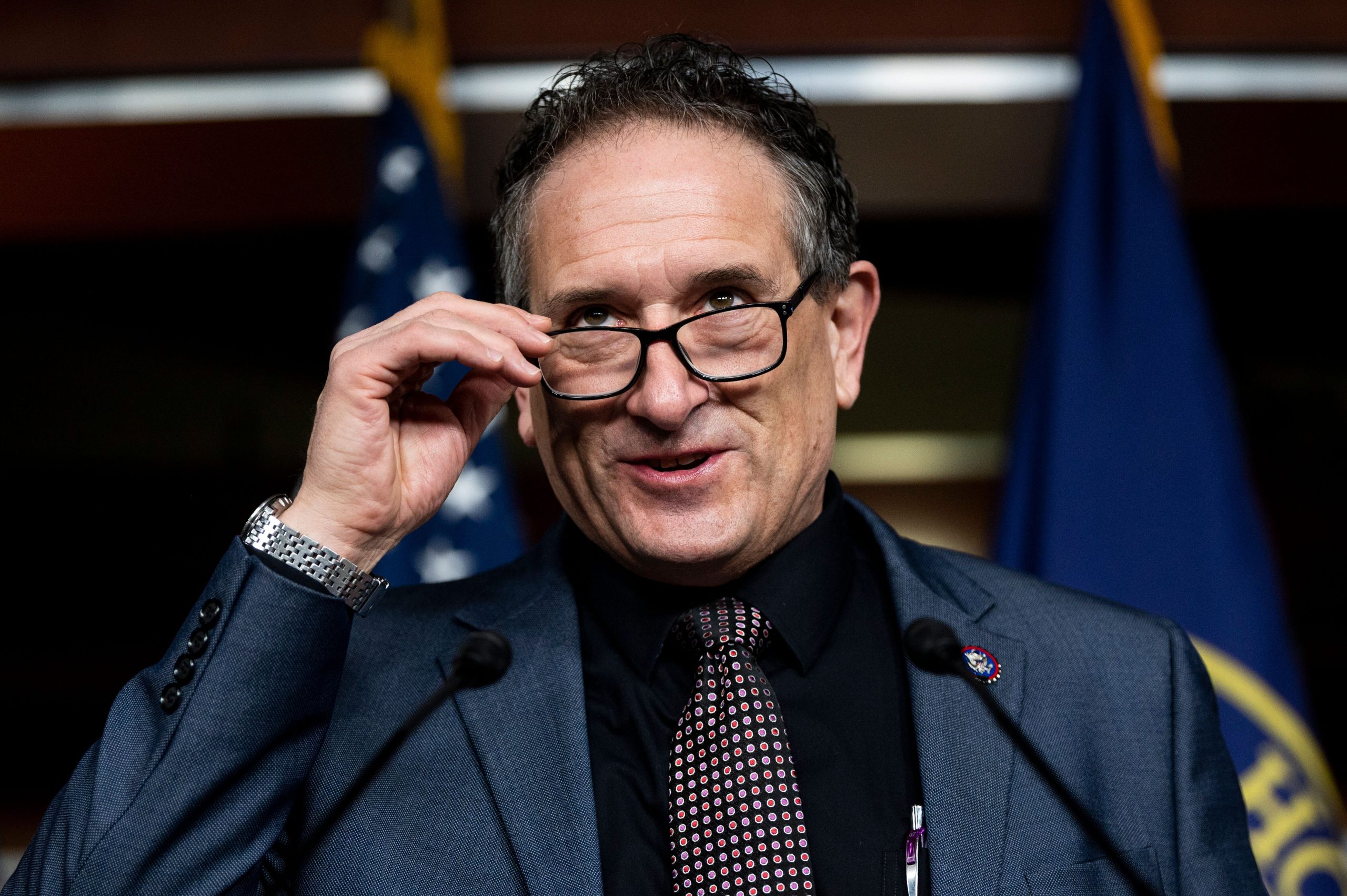 The congressman, in a now-deleted tweet, wrote that the Supreme Court decision mixed with the passage of a bipartisan gun safety bill led to “a moment of wildly conflicting emotions” and turned to his regular #AsanasWithAndy posts in which he shares yoga poses.

This time, however, he left Twitter users scratching their heads due to the timing of the tweet.

Levin did not immediately respond to a HuffPost request for comment about the tweet and its deletion.

The tweet came on the same day as a number of other Democratic responses that people have questioned on social media.

Some expressed dismay and anger that House Speaker Nancy Pelosi (D-Calif.) quoted song lyrics in her response to the abortion decision.

And House Democrats sang “God Bless America” on the U.S. Capitol steps to celebrate the passage of a bipartisan gun safety bill as demonstrators spoke out and gathered outside the Supreme Court, Insider reported.