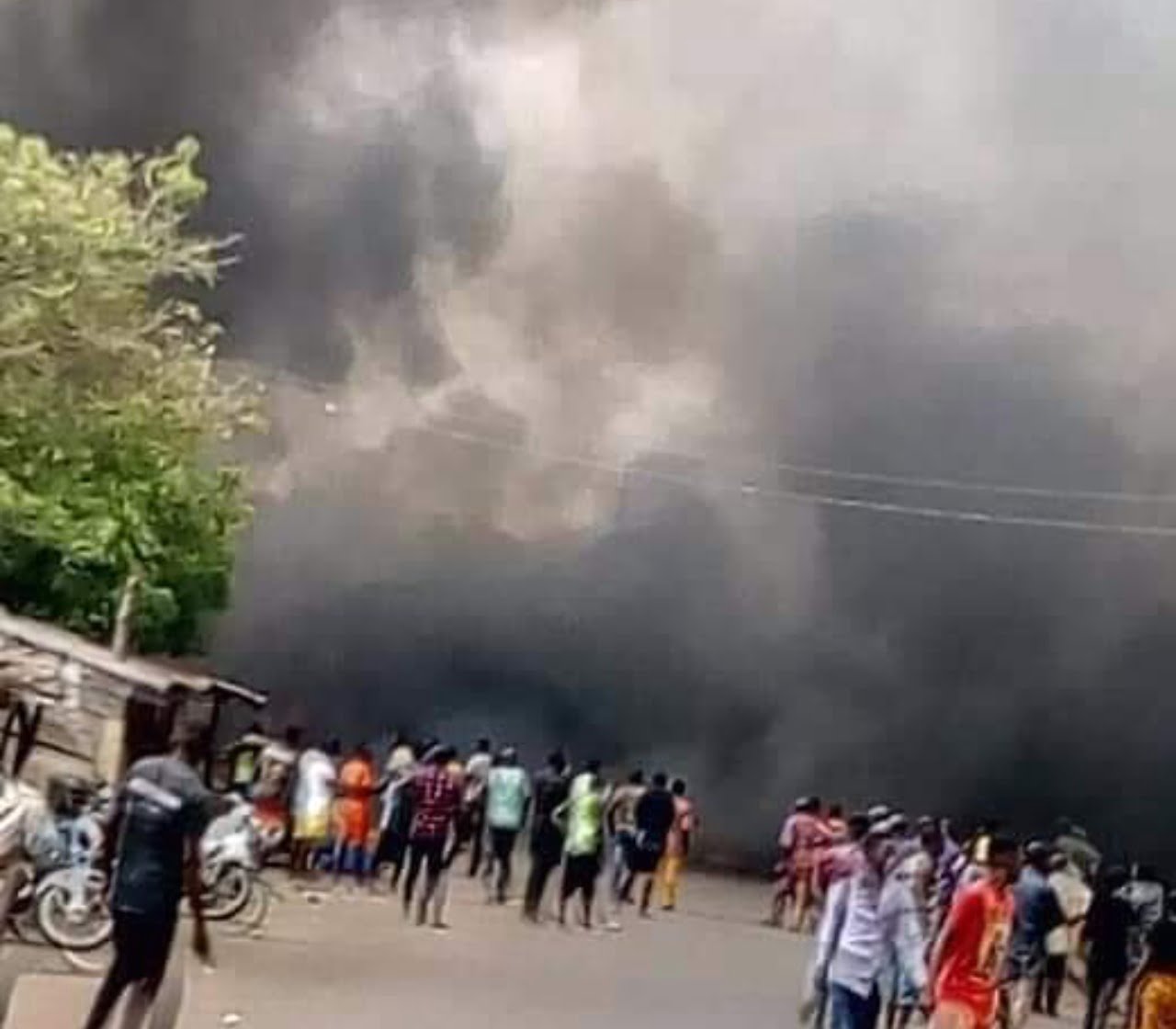 The death toll of Friday’s illegal refinery explosion in Abaeze community Ohaji/Egbema Local Government of Imo has risen to 110.

The National Emergency Management Agency (NEMA) made this known on Monday.

Acting Head of Imo/Abia Operations Office of the agency, Mr Ifeanyi Nnaji, told the News Agency of Nigeria (NAN) on Monday that more dead bodies were recovered in Orashi River, near the scene of the incident on Sunday.

Nnaji said some died at various hospitals which increased the total casualty figure so far.

wowplus had reported that an illegal refinery situated at the Abaeze forest in Ohaji/Egbema Local Government exploded on Saturday and killed no fewer than 100 people.

Nnaji said the cause of the disaster was yet to be ascertained.

“Those who should tell the story and give insight to the incident are all dead, we are still on the ground, and we will soon come out with a report on the incident”, he said.

Nnaji further appealed to the government to create the enabling environment for genuine business to flourish within the oil-producing communities in Imo.

He urged youths to desist from engaging in illegal activities and appealed to oil companies in the area to assist the government in job creation for their host communities.