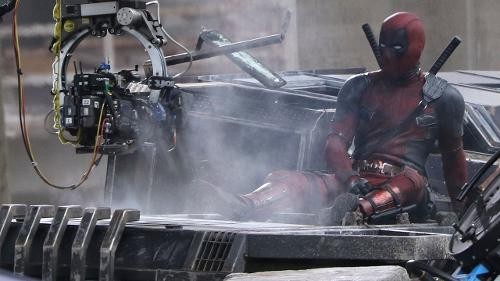 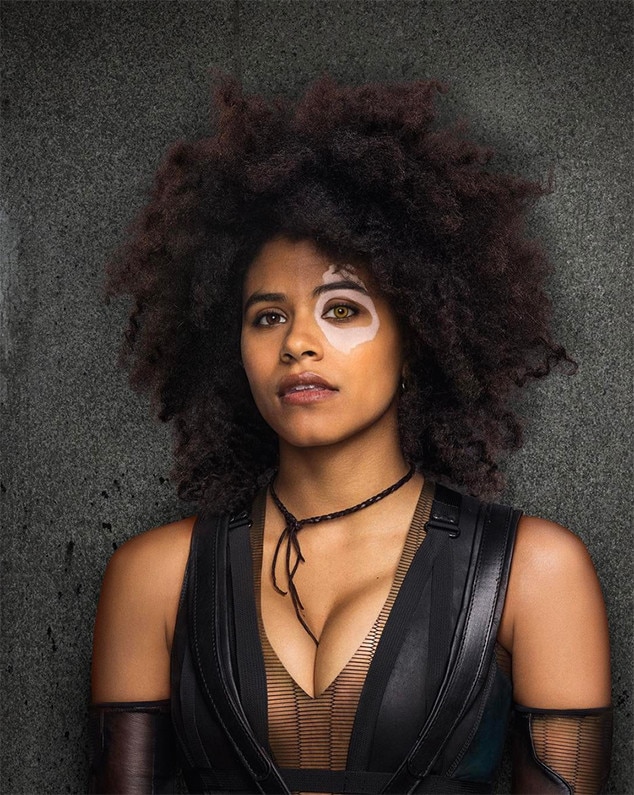 Zazie Beetz has paid tribute to Joi “SJ” Harris, who died while performing a motorcycle stunt for Deadpool 2; Beetz shared a handwritten note via Instagram Wednesday. “On Monday we tragically lost one of our own—Joi ‘SJ’ Harris,” Beetz wrote. “My heart has been breaking the past two days and I have been searching what to say or do. I know that what I feel is nothing compared to what her loved ones, friends + family, are feeling. My heart and my love goes out to her and them all. The cast and crew send peace, healing, and their deepest condolences.”

Harris, known as the first black female road racer, died Monday morning on the set of the sequel in Vancouver; it was her first job as a stuntwoman. Harris reportedly lost control of her bike during a stunt, jumped a curb and crashed through a plate-glass window at Shaw Tower.

A spokesman for the BC Coroners Service told E! News Tuesday that the incident took place along the 1000-block of West Waterfront Road near Jack Poole Plaza. A coroner attended the scene, an investigation is now underway and WorkSafeBC is also investigating the fatal incident.

Police told E! News the rookie died at the scene. Deadline reported Harris was not wearing a helmet during the scene because Beetz’s character does not wear a helmet in the film.

On Wednesday, Ryan Reynolds led the cast and crew in a moment of silence on set before they resumed filming. The actor previously shared his condolences with Harris’ family and friends via Instagram Monday. “Today, we tragically lost a member of our crew while filming Deadpool. We’re heartbroken, shocked and devastated…but recognize nothing can come close to the grief and inexplicable pain her family and loved ones must feel in this moment,” the 40-year-old star said “My heart pours out to them, along with each and every person she touched in this world.”

A 20th Century Fox spokesperson also issued a statement Monday, just hours after Harris’ tragic and untimely death. “We are deeply saddened by the accident that occurred on the set of Deadpool 2 this morning,” a spokesperson for the studio told E! News. “Our hearts and prayers are with the family, friends and colleagues of our crew member during this difficult time.”