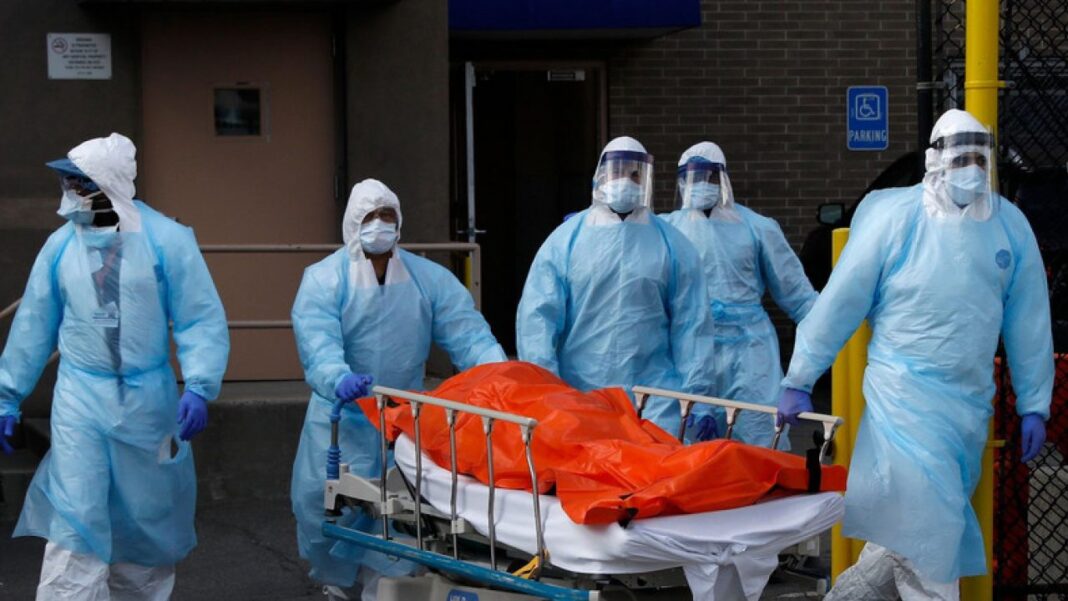 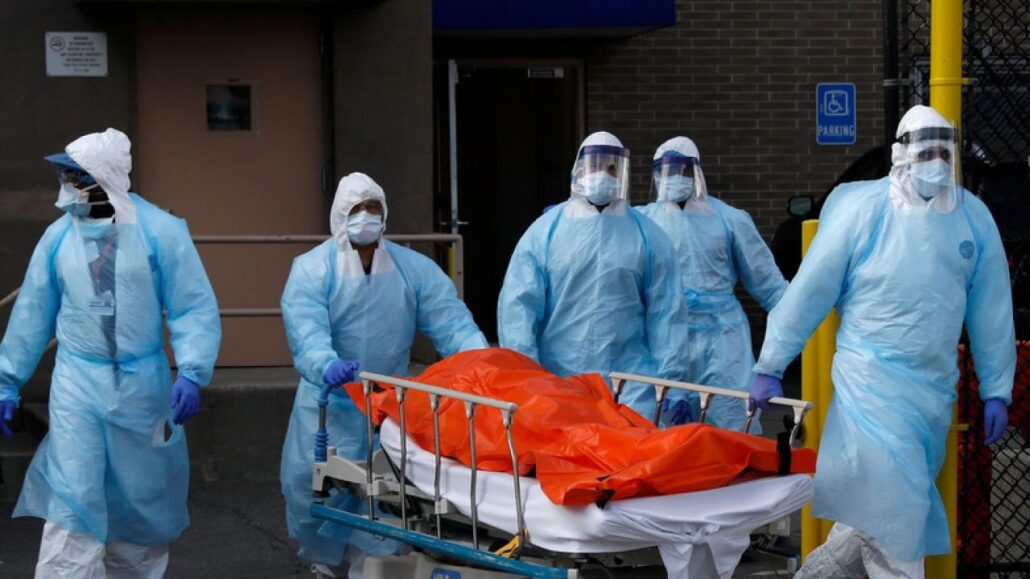 The Nigeria Centre for Disease Control (NCDC) says it has recorded more deaths from COVID-19 complications as infections surge in the country.

The NCDC, via its verified website on Sunday morning, confirmed 650 new cases in 16 states of the federation and the FCT, with 56 deaths across the country as of Saturday, adding to the recent surge in infections driven by the spread of the Delta variant in the country.

The News Agency of Nigeria (NAN) reports that the 650 fresh cases reported on Saturday increased from the 618 cases posted the previous day in Nigeria.

It added that the 56 additional COVID-19 related deaths reported on Saturday also increased the country’s fatality figure to 2,361.

However, the agency noted that the number of the country’s active coronavirus infections had dropped from 18,210, reported on Friday, to 10,575, reported on Saturday.

According to the latest NCDC data, Lagos had the highest number of infections with 281 cases. Ondo Followed with 95 infections, while Rivers had 80.

The NCDC added that over 2.7 million samples of the virus out of the nation’s roughly 200 million population were tested, and 178,047 cases were treated, with 8,232 discharged on Saturday, the highest number of cases discharged since the advent of the third wave of the pandemic.

On Saturday, the public health agency also reported that the country’s total COVID-19 cases stood at 199,983 infections reported across the 36 states of the Federation and the Federal Capital Territory.