Couple kidnapped at gunpoint on their wedding day in Ondo State 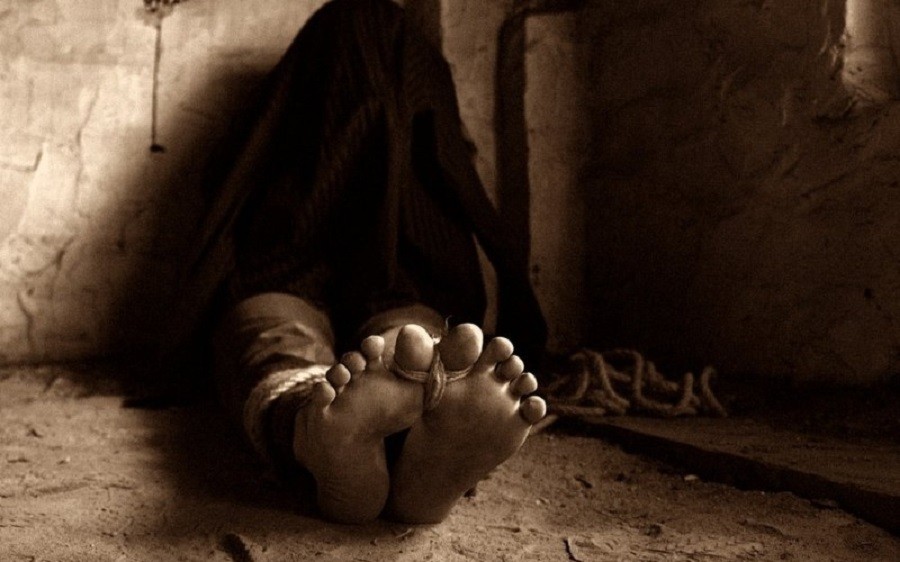 It was gathered that the couple who were heading to Akure, Ondo state capital, from Okene, Kogi state, for their wedding ceremony, were kidnapped with some family members, including the best man and chief brides maid.

According to sources, the couple were stopped by the kidnappers in Akunnu, ordering them out of the car at gunpoint and dragged the couple and some of their friends away into the forest.

The father of the bride, Mr Ahmed Amodu, who confirmed the incident,  said the armed men took away the couple, but said the bride and her sister have been set free by the kidnappers few hours after their abduction.

He however said the groom and four others including two males and two females are still in the custody of the gunmen, saying there was no contact about their where about and no ransom demanded.

Confirming the kidnap, the state Police Public Relations Officer (PPRO), Femi Joseph, said the command has swung into action to rescue the five victims from the kidnappers.

Joseph said detectives from the command have been combing the area and the forest in Akunnu to rescue the victims, assuring that the victims will be rescued unhurt, while the kidnappers will not go unpunished.