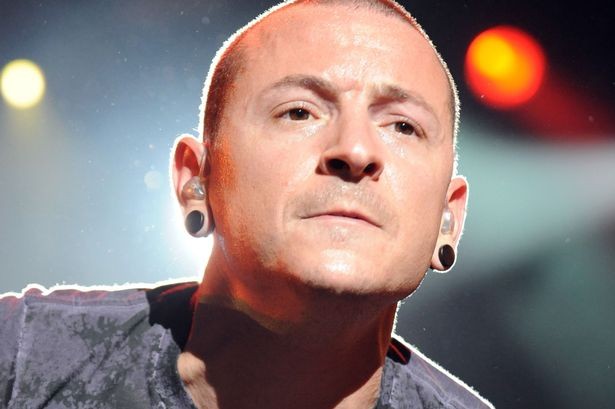 Chester Bennington‘s family, friends, band mates and other musicians gathered at the South Coast Botanic Garden in Rancho Palos Verdes, California Saturday to pay their respects to the singer at a private funeral, more than a week after he took his own life.

On July 20, the 41-year-old Linkin Park lead singer’s body was found in his home, located in the upscale coastal community, located south of Los Angeles. The county coroner’s office determined the cause of his death to be suicide by hanging.

Justin Carlile, former frontman of metal band Of Mice and Men, posted on his Instagram page a photo showing funeral passes, which were made to look like VIP passes and which featured a photo of Bennington singing in a stadium concert amid the lights from thousands of fans’ phones, and a yellow wristband that bears the late singer’s name and the words “GOD’S GOT THIS.”

“The service today was beautiful,” Carlile wrote. “Thank you Linkin Park, thank you Chester. For everything ❤❤❤.”

According to TMZ, a couple hundred people attended the service, which featured a full stage, including a drum kit, for musical tributes. Bennington’s final resting place was not revealed. 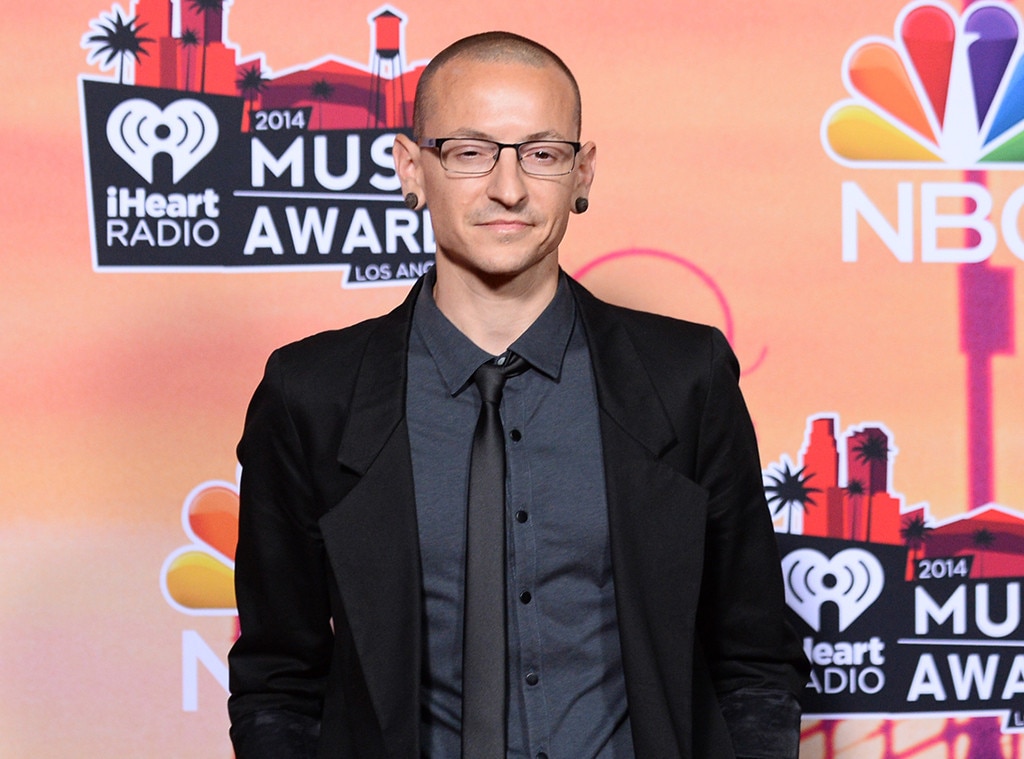 Members of the Dead By Sunrise, Bennington’s post-grunge rock group, and the electronic rock band Julien-K, with whom he had collaborated, also attended the service.

“Julien-K & Dead By Sunrise stand with @linkinpark & the Bennington family as we go to honor our sweetest and dearest friend,” both groups wrote on Facebook. “Chester we love you so much. Our thoughts, love, and prayers to Talinda, the kids, and the LP family. We love you…..”

Chester is survived by wife Talinda Bennington, their son Tyler and twin daughters Lilly and Lila and his three children from previous relationships.

“Beautiful ceremony.. a lil piece of u has & will be in every song i sing on stage forever. @chesterbe @linkinpark #chesterbennington,” tweeted hip-hop artist and fellow colleague Blackbear.

“ill never forget u .. true inspiration and so lucky to have known / worked with you #chesterbennington,” he wrote on Instagram.

Eight days after Bennington’s death, his widow issued a statement, saying, “One week ago, I lost my soul mate and my children lost their hero—their Daddy. We had a fairytale life and now it has turned into some sick Shakespearean tragedy. How do I move on? How do I pick up my shattered soul? The only answer I know is to raise our babies with every ounce of love I have left.”

“I want to let my community and the fans worldwide know that we feel your love. We feel your loss as well,” she said. “My babies are so young to have lost their daddy. And I know that all of you will help keep his memory alive.”