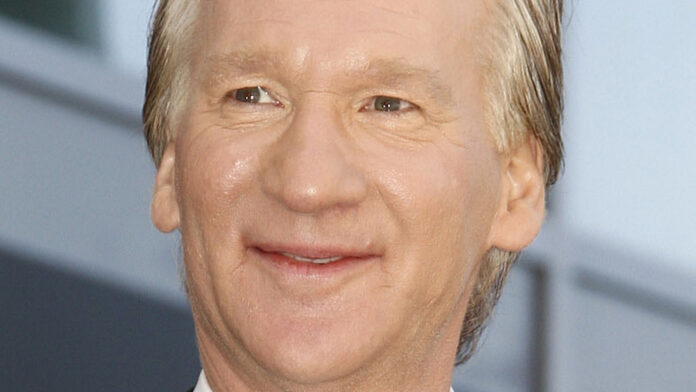 Fox News bingo caller Sean Hannity skews so far to the right it’s safe to assume that if he were a traffic cop, he’d outlaw left turns at intersections. And he’d levy the heftiest fine on Maher for his take on the 2019 death of billionaire David Koch, the Koch Industries

oligarch and staunch Republicans supporter who donated $1.6 million to Republicans that year. Not a fan of the Kochs, Maher blasted the late tycoon, declaring, “[David] and his brother have done more than anybody to fund climate science deniers for decades, so f**k him, the Amazon is burning up, I’m glad he’s dead!” Livid over Maher’s treatment of Koch, Hannity said about Maher, “You’re a mean-spirited jackass … Just keep your big mouth shut!.

Also read: The Famous Singer Who Was Rumored To Have Had A Fling With Prince Harry

The jousting between these two political opposites goes as far back as 2009, which resurfaced on CNN’s “Reliable Sources.” When host Howard Kurtz ran a clip of Hannity saying, “Bill Maher has become an angry, bitter guy.” Maher responded. “I’m a happy, single guy. He’s a repressed, typical Republican. I’m sure just terribly sexually repressed, and it comes out in all their sorts of hatred and vile and bile … why would I be bitter?” Don’t look for these diametric personalities to become presidents of each other’s fan clubs anytime soon.