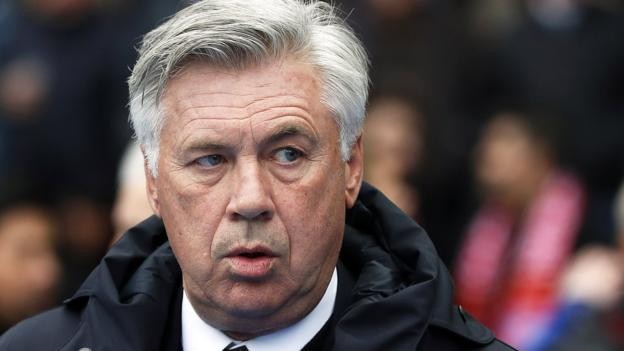 Bayern Munich boss Carlo Ancelotti has admitted gesturing with his middle finger at Hertha Berlin fans, who the Italian says spat at him, reports AFP.

The incident happened as the 57-year-old walked down the tunnel after his side equalised in the 96th minute.

“Yes, I made the gesture after being spat at,” he told broadcaster ARD.

Robert Lewandowski’s equaliser for Bundesliga leaders Bayern came after the indicated five minutes of added time at the end of Saturday’s game.

“We always fight until the end, you can’t get later than that,” said Lewandowski, whose goal to make it 1-1 was timed at 95 minutes and 57 seconds.

Hertha are in sixth place, 16 points behind the leaders.