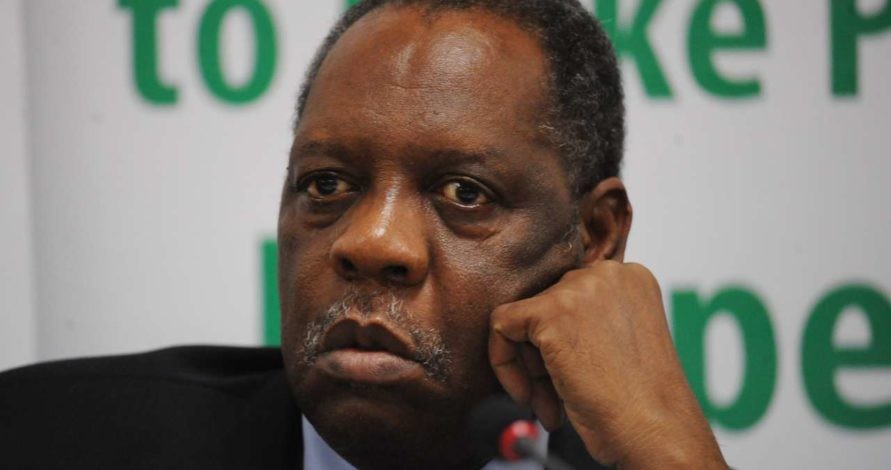 It said this in a report on its website of a meeting on Saturday morning when Zuma received Hayatou at his residence in Pretoria.

“He (Zuma) also took the opportunity to reiterate the commitment of his government and his personal commitment to the continued objective of his `brother’ Issa Hayatou, in his mission of developing football in Africa.

“He thus assured his host of South Africa’s flawless support for his candidacy for a new term at the helm of the CAF,’’ the report said.

Hayatou, who has presided over African football since 1988, will be seeking an eighth term in office when he stands in the elections in March to be held in Ethiopia.

The News Agency of Nigeria (NAN) reports that the Cameroonian was re-elected unopposed during the last CAF presidential elections in 2013.

He had previously stated this term would be his last until a change of regulations altered his stance.

In 2015, CAF voted to change the Statutes which previously stopped officials serving past the age of 70.