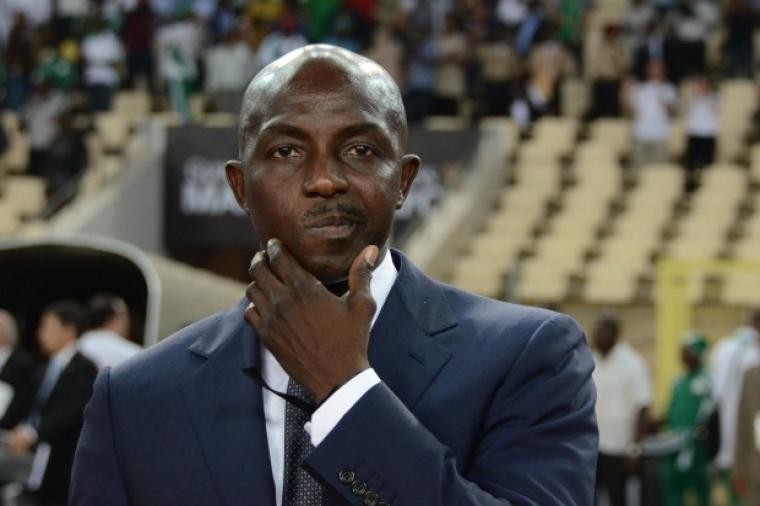 Siasia is one of over 60 applicants seeking to get the job of the team.

Cameroon’s Belgian coach Hugo Broos who led the Indomitable Lions to victory about 11 days ago at the 2017 Africa Cup of Nations (AFCON) in Gabon, also applied for the job.

Hassan Shehata, who led Egypt to three Nations Cup titles is also on the list.

The names of the coaches were revealed by the South African Football Association (SAFA) on Thursday.

SAFA also revealed that former internationals Lucas Radebe and Benni McCarthy would form part of the committee to find the new national coach.

Radebe was a long-standing captain of Bafana Bafana while McCarthy, who has just completed his UEFA Pro A coaching licence, is South Africa’s record goalscorer.

“The committee … will draw up a short list, deliberate (on) it before naming the suitable candidate in (the) coming days,” a SAFA statement said.

Clive Barker, who guided South Africa to its sole Africa Cup of Nations win in 1996, and Neil Tovey, who captained the side that day, are also on the committee.

“We want to have the process expedited as Bafana Bafana have a bumper 2017 season in which they need to compete and qualify on three fronts,’’ said SAFA President Dr Danny Jordaan.

“We need the coach to be in place when we play two friendly matches in March,’’ he added.

South Africa have to participate in the qualifying competition for the 2018 World Cup and 2019 Nations Cup.

They will also try to reach next year’s African Nations Championship (CHAN), the tournament for Africans who play in their own domestic league.