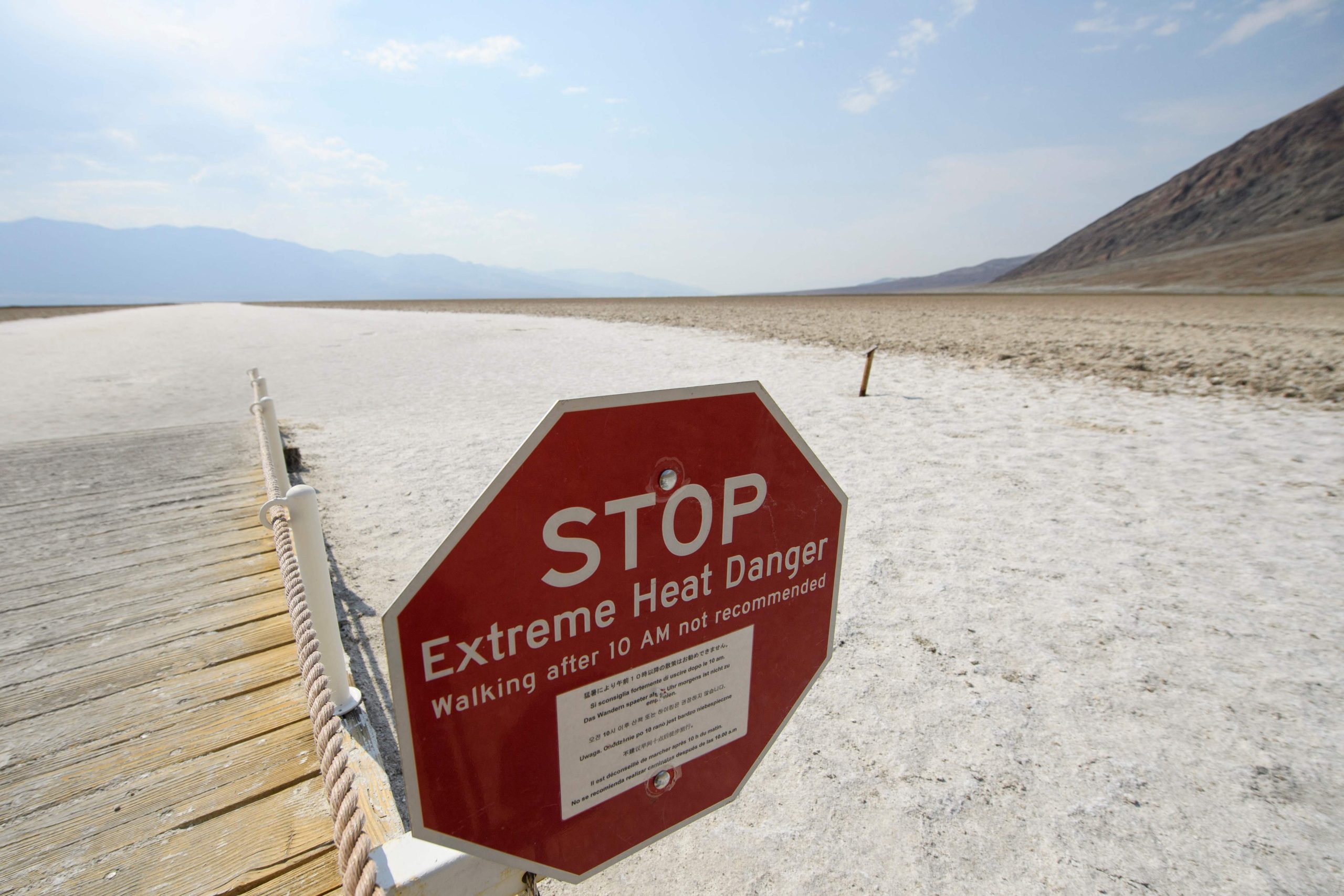 More than 100 million Americans were under some form of heat warning or advisory Monday as a withering, potentially record-breaking heat wave made its way toward the central and eastern USA.

The heat moved east after scorching portions of the West late last week and over the weekend. Phoenix, Las Vegas and Denver were among cities posting record temperatures.

Southerly winds were expected to push hot and humid air into the eastern two-thirds of the nation through Wednesday, and temperatures could top 10 to 30 degrees above normal, forecasters warned.

Temperatures in Chicago could reach 100 degrees by Tuesday, along with “oppressive humidity,” the weather service warned.

If Chicago hits the century mark, it would be the first time in nearly 10 years that the Windy City has seen a high temperature that extreme, AccuWeather said.

Memphis, Tennessee, and St. Louis could set record highs and were under “excessive heat warnings.” Heat index values – what the weather feels like when humidity is factored in – could approach 110 degrees this week.

Such conditions are dangerous, and the weather service said heat-related illnesses are possible.

“This is serious heat so don`t underestimate it,” the weather service in Memphis said. “Stay indoors if possible. Check on neighbors, especially the elderly and check the back seat for kids and pets.”

HEAT WAVE: Historic heat wave sweeps across much of US

Record heat for many cities

AccuWeather meteorologist Dan Pydynowski said, “Even cities as far east as Charlotte and Raleigh, North Carolina, will be flirting with record high temperatures and triple-digit readings this week.”

Minneapolis and Tulsa, Oklahoma, were under excessive heat warnings.

About 100 cities could see record highs through Wednesday, the weather service predicted.

Excessive heat causes more deaths in the USA than other weather-related disasters, including hurricanes, floods and tornadoes combined.

The heat results from a large area of high pressure, known as a “heat dome,” Pydynowski said. High-pressure atmospheric conditions combine with influences from La Niña, creating vast areas of sweltering heat that gets trapped under a “dome,” according to the National Oceanic and Atmospheric Administration.

The heat dome will expand across the central and southeastern USA over the next few days, Pydynowski said.

Cooldown, even snow in the West

In the West, after a weekend of record-breaking heat, a strong cold front was expected to bring cooler temperatures across much of California and the Great Basin on Monday.

Temperatures could drop by as much as 40 degrees across the Southwest early this week as a new weather pattern ousts the intense heat, AccuWeather said.

Daytime temperatures across the Northwest into the northern Rockies are expected to be 10-20 degrees below normal, the weather service said.

Winter storm warnings and advisories were in effect for the mountains of northwest Montana, including the Glacier National Park area, where several inches of wet snow was expected for elevations above 5,000 feet, according to the weather service.