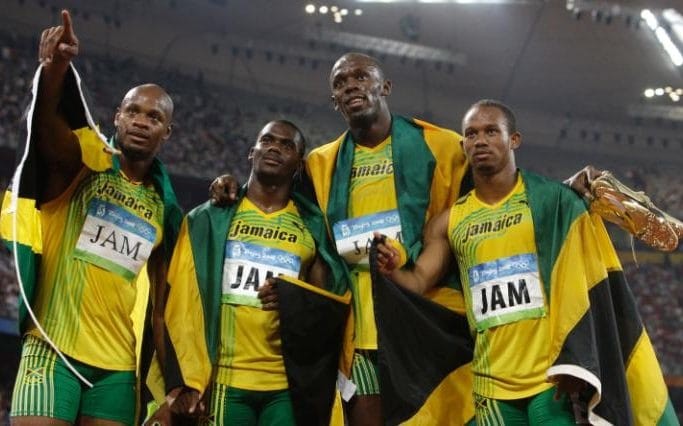 Nesta Carter has appealed against the decision to strip him and a Jamaica team including Usain Bolt of Olympic gold because of a positive drugs test.

A retest of Carter’s sample from the 2008 Games was found to contain a banned stimulant in January.

The 31-year-old now awaits a date for his case to be heard at the Court of Arbitration for Sport, his lawyer said.

Carter and Bolt won the 4x100m men’s relay in Beijing, along with Michael Frater and Asafa Powell.

Carter’s was one of 454 selected doping samples retested by the International Olympic Committee last year. It was found to contain the banned stimulant methylhexaneamine.