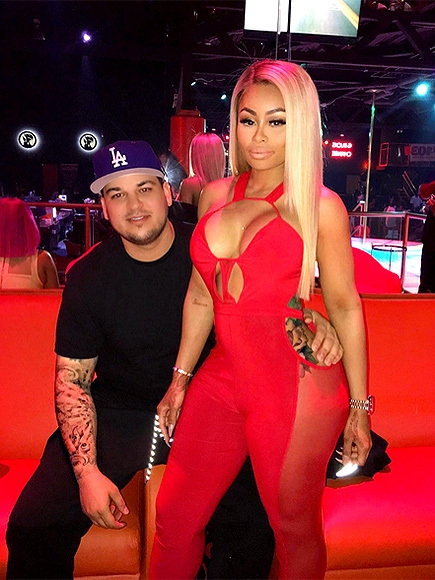 TMZ reports that Rob Kardashian and Blac Chyna are finally getting close to reaching an agreement over custody and support for their daughter, Dream.

According to the report, Chyna is demanding for child support and Rob doesn’t think that she deserves what she’s asking for.

Sources familiar with the case tell TMZ, lawyers from both sides as well as Rob and Chyna themselves have been hashing out a joint custody arrangement for months. We’re told they are not far apart over the division of physical custody — each is fine giving the other substantial physical custody.

It’s significant because the Dept. of Children and Family Services opened a case even before Rob and Chyna split over her alleged drug use. We’re told it’s still an open case in L.A. County Dependency Court.

Our sources say Rob believes Chyna can handle parental responsibilities. We’re told, however, the Kardashian women are not as understanding and believe there are serious questions about Chyna’s fitness because of the drug allegations.

We’re told there’s something more problematic … child support. Our sources say Chyna wants a lot … way more than Rob thinks she deserves, but it appears there’s been some movement toward a compromise.

Because there’s an open case in Dependency Court, we’re told any custody agreement must be signed off by that judge.