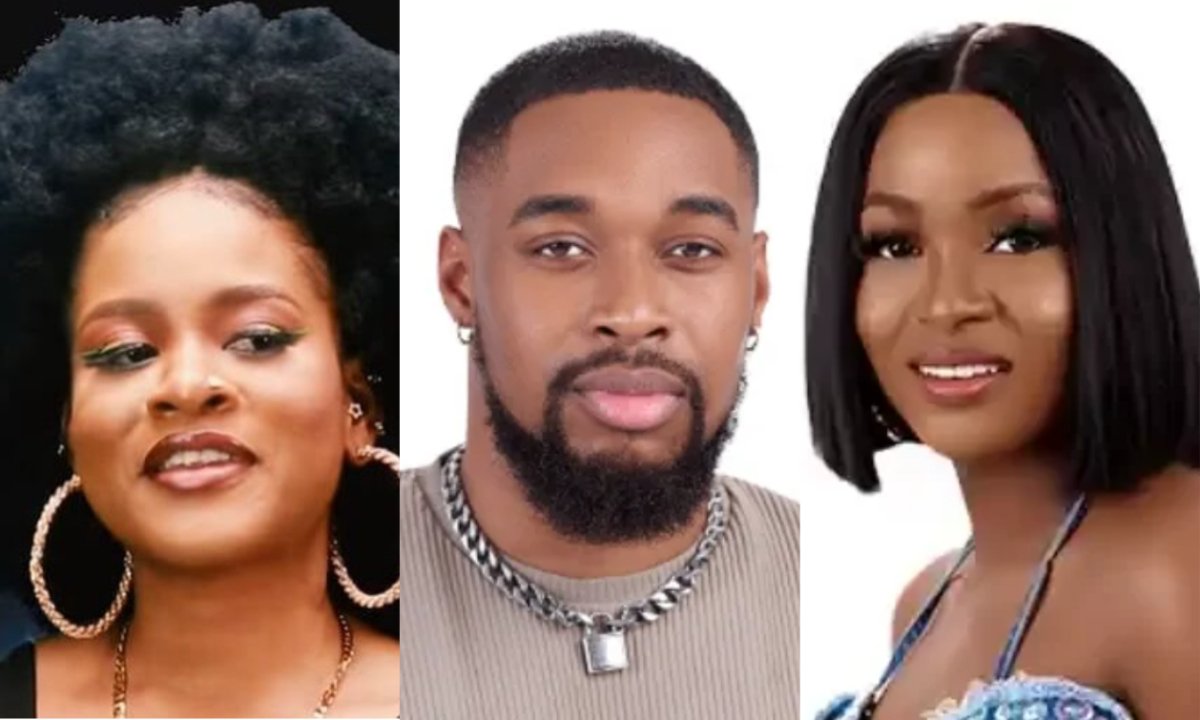 The shouting match broke out after Phyna, who is the Head of House, HOH convened a general meeting to discuss their weekly wager task.

While the meeting was ongoing, Bella brought up the issue of food, to which Phyna responded that there should be no other discussion in the meeting aside from the wager task.

But Bella responded that no one can tell her what to talk about in the house, not even the HoH.

She said, “HoH my foot”. This got Phyna upset and called her ‘stupid’.

The two housemates hurled hurtful words at each other, taking nasty swipes at their various backgrounds.

Also read: You Will Laugh Taya And Not Be Able To Close Your Teeth Watching This Comedy Movie -A Nigerian Movie

Things escalated between the two as Sheggz stepped in to defend his girlfriend which didn’t sit well with Groovy, Phyna’s love interest.

While the altercation was ongoing, other housemates gathered to settle the issue so they could concentrate on their wager task. 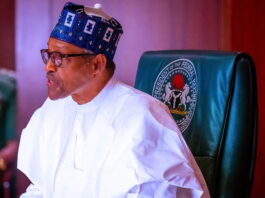