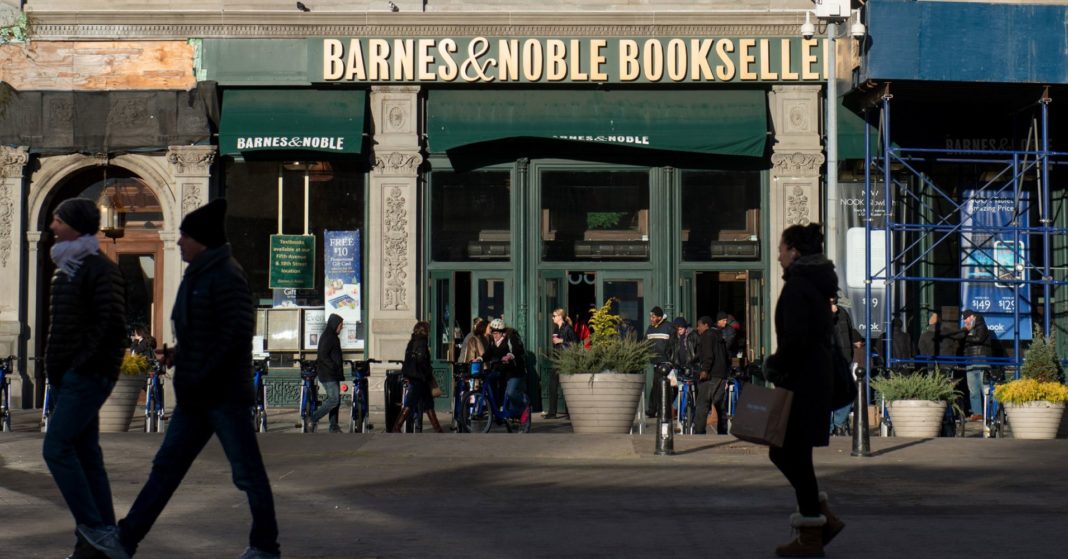 The company did not specify exactly which policies were violated. It did say, however, that Parneros’ termination “is not due to any disagreement with the Company regarding its financial reporting, policies or practices or any potential fraud relating thereto.”

Parneros will not receive any severance and is no longer a director on its board, the company said in its statement. Barnes & Noble said it fired Parneros under the advice of its law firm Paul, Weiss, Rifkind, Wharton & Garrison.

Barnes & Noble said it will begin its search for a new CEO and that it has tapped a group of leaders to run the company in the interim. That group includes chief financial officer Allen Lindstrom, chief merchandising officer Tim Mantel and vice president of stores Carl Hauch.

Parneros joined the company in 2016 and was named CEO in 2017. He was previously president of Staples’ North American stores and online.

In 2016, Barnes & Noble also dismissed Parneros’ predecessor, Ronald Boire. At the time, the company said Boire was not a good fit for Barnes & Noble and that it was “in the best interests of all parties for him to leave the company.”

Shares were little changed in after-hours trade Tuesday. The stock has fallen more than 10 percent so far in 2018.