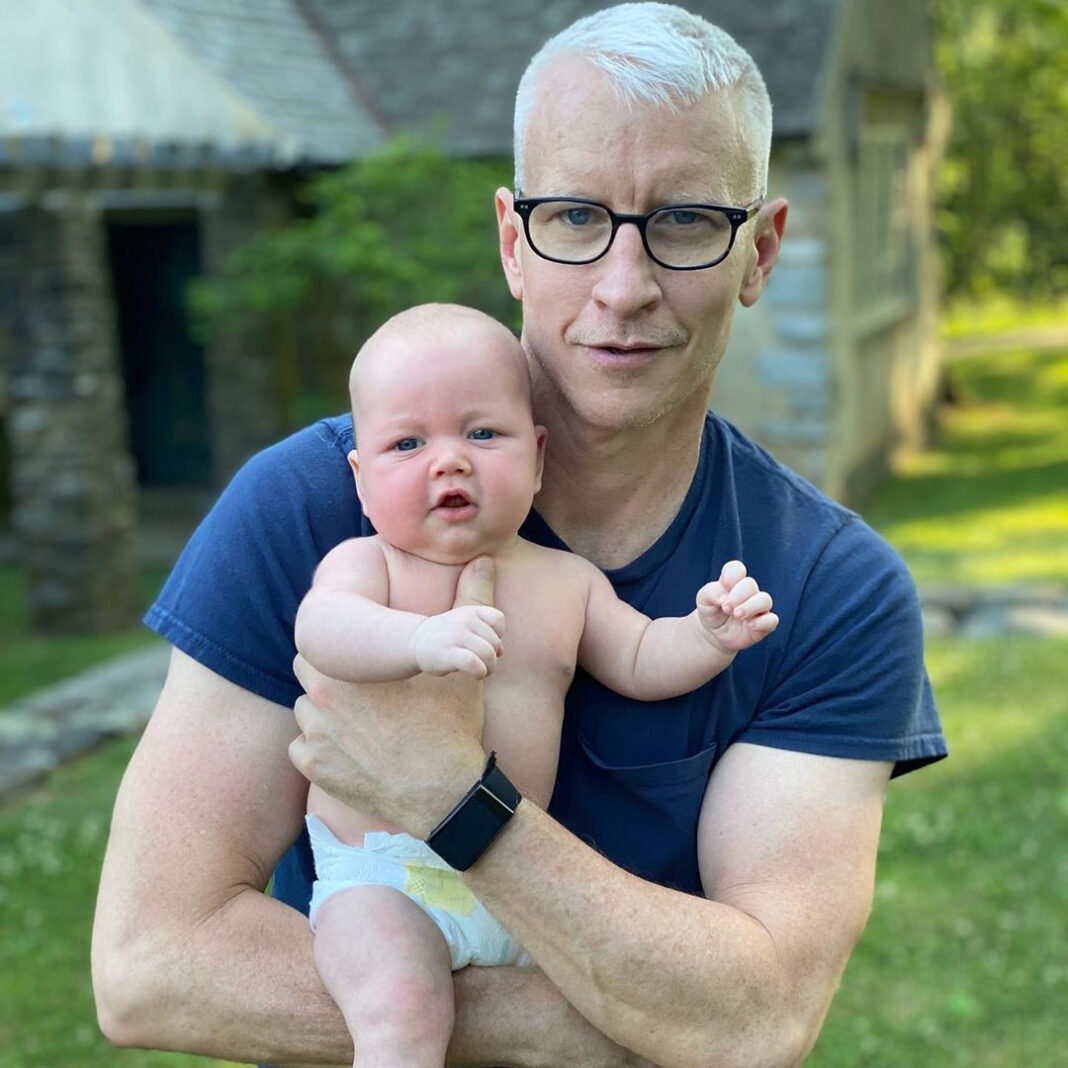 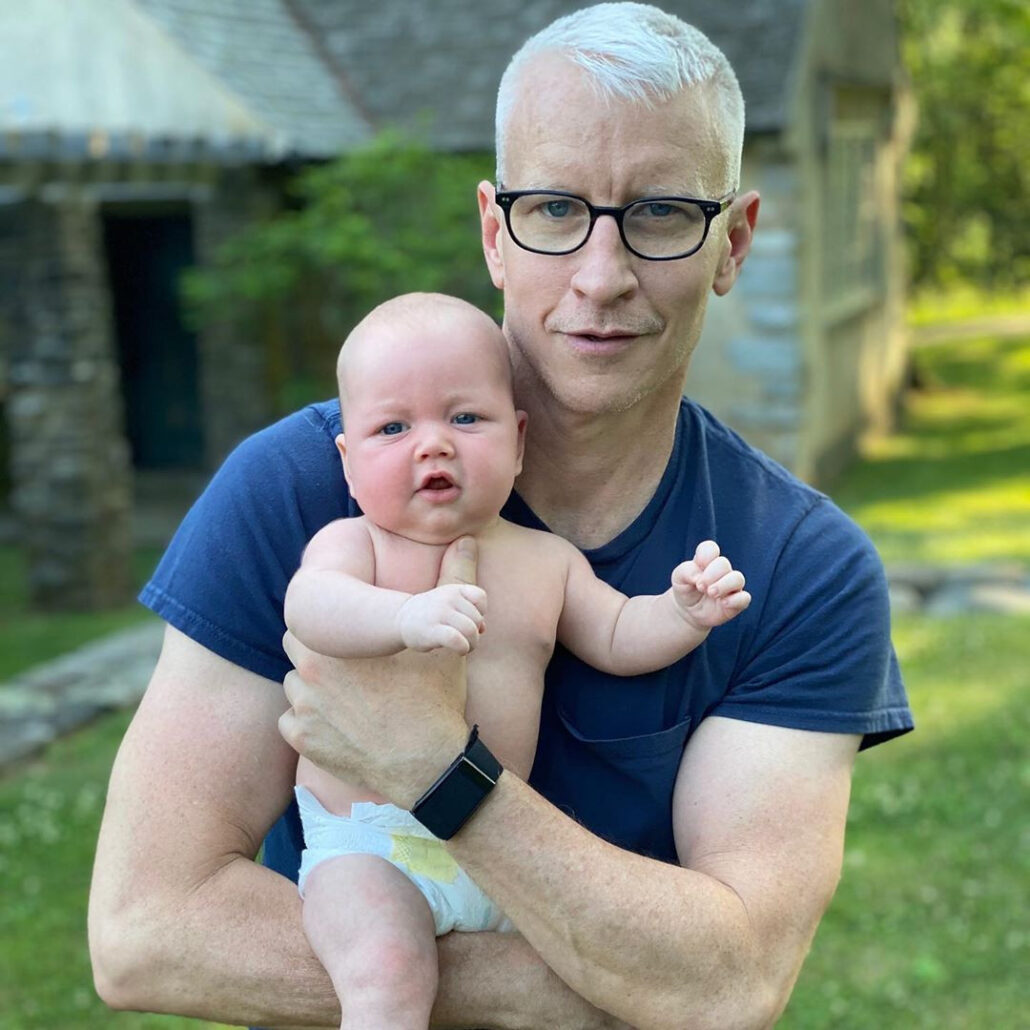 American broadcaster Anderson Cooper will follow his late mother Gloria Vanderbilt’s lead and won’t leave any inheritance for his son.

The 54-year-old  Anderson Cooper 360° host said he doesn’t plan to leave his 17-month-old son Wyatt Morgan an inheritance when he dies in a recent podcast.

However, Anderson Cooper, who inherited less than $1.5 million from late mom Gloria Vanderbilt’s estate after she died in 2019, said that Wyatt’s college fees would be paid. He told Air Mail’s Ashley Baker and Michael Hainey on the recent episode of their “Morning Meeting” podcast;

“I don’t believe in passing on huge amounts of money. I don’t know what I’ll have.

“I’m not that interested in money, but I don’t intend to have some sort of pot of gold for my son. I’ll go with what my parents said … ‘College will be paid for, and then you gotta get on it.”

The broadcast journalist welcomed Wyatt, who turned 1 in April, via surrogate. Commenting on his inheritance in 2014, Cooper told Howard Stern;

“My mom’s made clear to me that there’s no trust fund, there’s none of that.

“I don’t believe in inheriting money. … I think it’s a curse.”

Cooper wrote about his family’s notorious wealth in his new book Vanderbilt: The Rise and Fall of an American Dynasty, telling the story of how his ancestors were once among the wealthiest people in the world before they lost it all.