Home Lifestyle Celebs Alyson Hannigan’s Net Worth: The Actor Is Worth More Than You Think 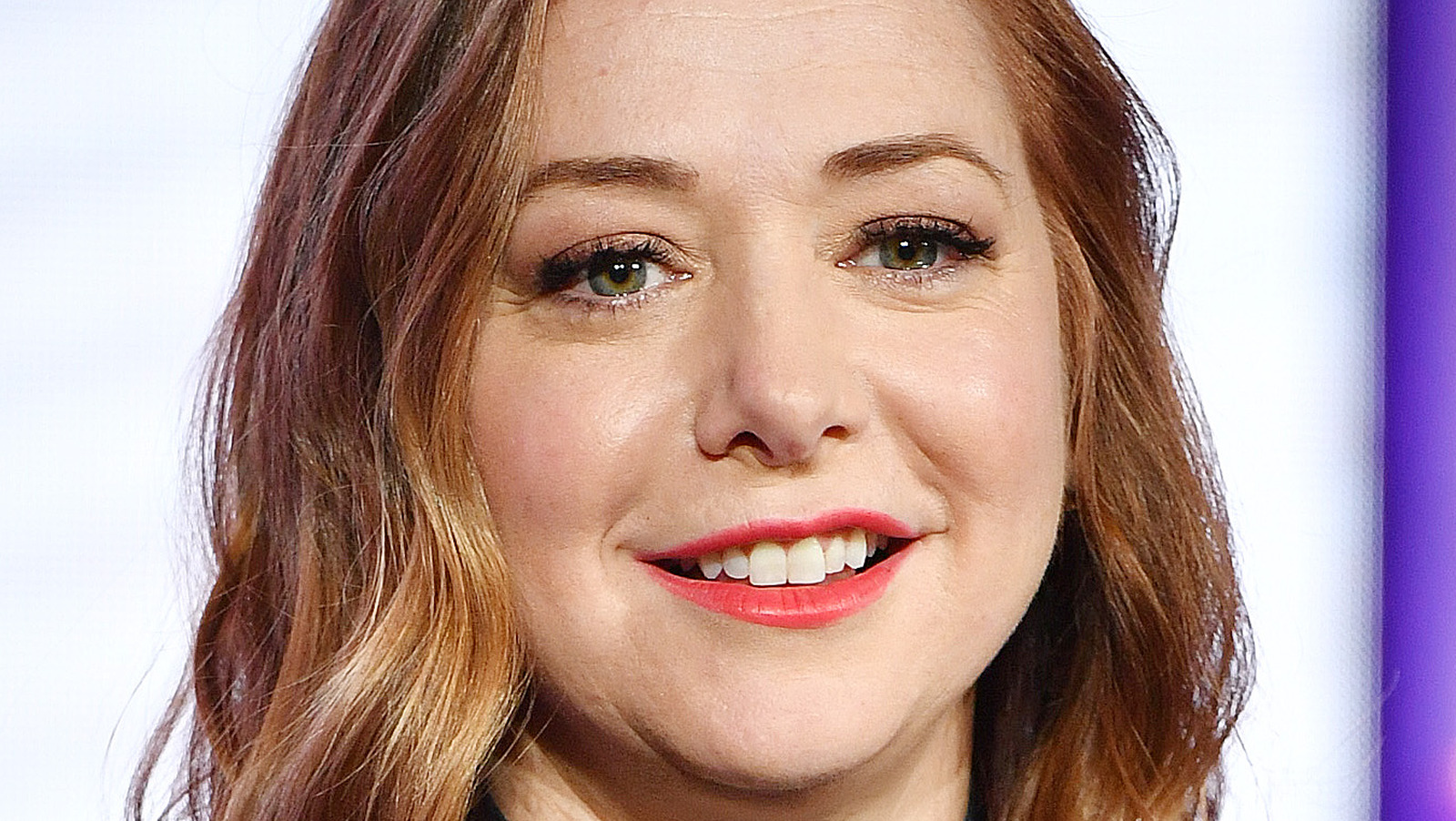 So what is Alyson Hannigan’s net worth? The actor is worth a stunning $40 million, per Celebrity Net Worth. According to the outlet, at its peak, the main cast of How I Met Your Mother, Hannigan included, was earning “$225,000 per episode, roughly $5.4 million per season … not includ[ing] syndication royalties.” Since the actor appeared in every episode, even band camp kids can do the math! Per IMDb, Hannigan has also kept her fame going with solid TV stints like the sole host of Food Network’s Outrageous Pumpkins in 2020. The hilarious star has carved out quite a successful niche!

Real estate-wise, Hannigan is not messing around. She purchased a nearly $8 million Encino, Calif. “five-bed, eight-bath home,” per Forbes, with her actor husband Alexis Denisof. The stunning modern home was featured in the film Fracture, per the outlet, and includes a sweeping 5,472 square feet of living space behind private gates. It’s on 3 acres, per Forbes, and includes, “concrete and glass pavilions that open out to a large, peaceful courtyard, pool, and spa.” Nice!