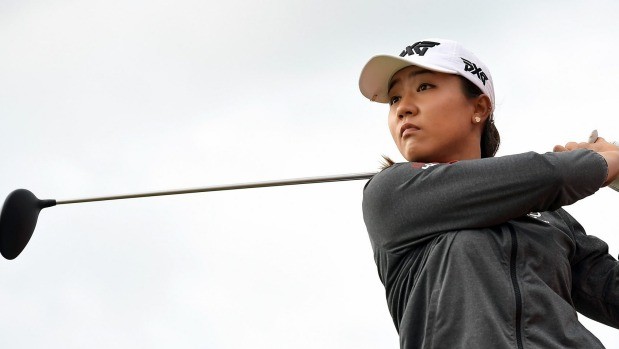 The club scheduled to host golf at the 2020 Tokyo Olympic Games must allow women to have full membership or organisers will have to find another venue.

The International Olympic Committee (IOC) Vice-President John Coates, made the statement in an interview with Reuters on Monday in Sapporo, Japan.

The private Kasumigaseki Country Club in Saitama prefecture, which is set to host both men’s and women’s tournaments in July and August 2020, forbids women from playing on Sundays and excludes them from becoming full members.

Coates, who is head of the coordination commission which oversees preparations for the Games, said he had only become aware of the issue on his last visit to Tokyo at the end of last year.

He added that the organisers are now aware of the IOC’s stance.

“We made quite clear that there has to be gender equality,” Coates told Reuters in an interview at the Asian Winter Games in the northern city of Sapporo.

“If they can’t achieve the gender equality then we have to get another course, but the organisers are very confident that they will.”

Japanese media reported that members of the club had met on Sunday to hear an explanation of the situation.

The club was closed on Monday and nobody was available to comment.

Coates said he was aware that discussions were underway.

“They either will or they won’t,” he said.

“There’s plenty of time to move to another golf course if we have to.”