It seems Adam Levine has quite the attraction to models, as he dated another model during a brief split from his now wife, Behati Prinsloo. Yep, Levine was romantically linked to Nina Agdal after he and Prinsloo split in May 2013, with Agdal also being a Victoria’s Secret model. Per Us Weekly, The Maroon 5 star and Prinsloo called it quits after a year, and Levine wasted no time in going public with Agdal as she reportedly paid him a visit on the set of “The Voice.” An insider claimed at the time the two had been together since the early spring, while People‘s source revealed it was all very casual, sharing, “Unlike [Levine’s exes] Behati and Anne [Vyalitsyna], where he was serious with them, this just seems to be a new, casual thing.”

But it didn’t take too long for this one to fizzle. By July 2013, Levine and Prinsloo (who Levine started dating shortly after splitting with Vyalitsyna who was also — shocker! — a model) were back together — and engaged! “The Nina thing was not that serious and was not going to last. After Adam broke up with Behati, he couldn’t stop thinking about her. He realized he really loved her and wanted to be with her,” a source told Us Weekly. A rep confirmed the news to People, stating, “The couple recently reunited and Adam proposed this weekend in Los Angeles.”

So, what happened with Agdal? 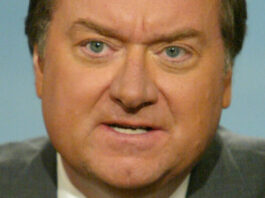 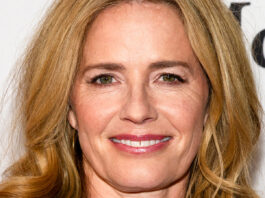 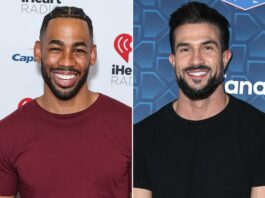 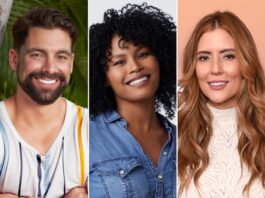 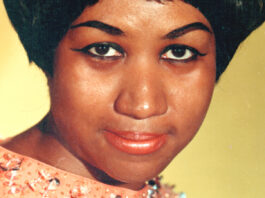 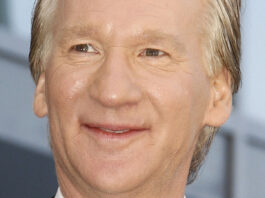 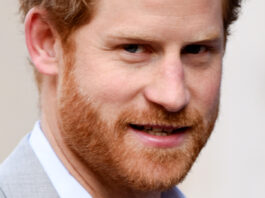 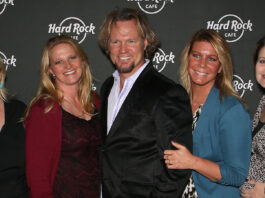 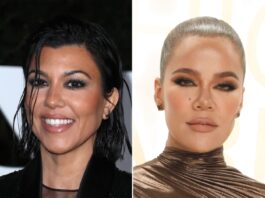 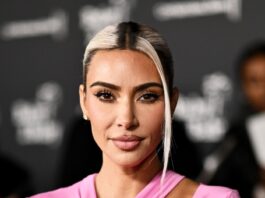 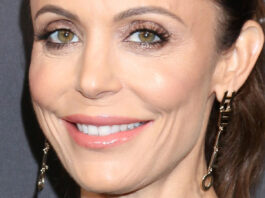