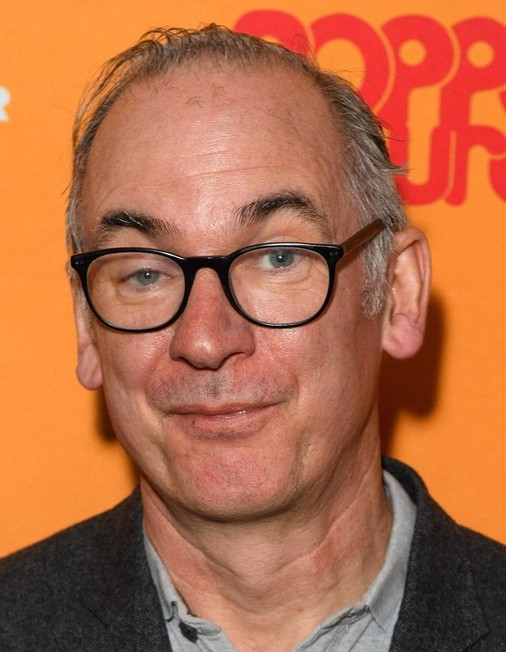 English stage and screen actor Paul Ritter has died at the age of 54.

In a statement, his agent told The Guardian that he died of a brain tumor at home, surrounded by his wife and two sons.

“It is with great sadness we can confirm that Paul Ritter passed away last night,” his agent said. “He died peacefully at home with his wife Polly and sons Frank and Noah by his side. He was 54 and had been suffering from a brain tumor.

“Paul was an exceptionally talented actor playing an enormous variety of roles on stage and screen with extraordinary skill. He was fiercely intelligent, kind, and hilarious. We will miss him greatly.”

He also played ill-fated nuclear engineer Anatoly Dyatlov in the HBO drama “Chernobyl,” the wizard Eldred Worple in “Harry Potter and The Half-Blood Prince,” and a devious political operative in the James Bond film “Quantum of Solace.”

Ritter was a frequent cast member in productions at Britain’s National Theatre, including “All My Sons,” “Coram Boy,” and “The Curious Incident Of The Dog In The Night-Time.” He also appeared in “Art” at London’s Old Vic and on a West End stage as Prime Minister John Major, performing opposite Helen Mirren as Queen Elizabeth II in the royal drama “The Audience.”

He was nominated for an Olivier award in 2006 for his performance in Coram Boy and a Tony award for 2009’s The Norman Conquests, which also starred Stephen Mangan and Jessica Hynes.