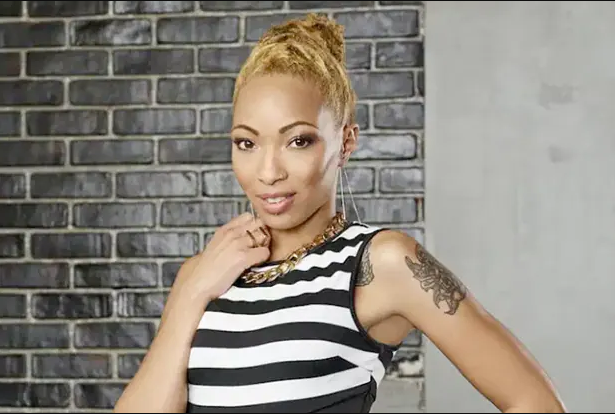 ‘Bad Girls Club’ cast member, Deshayla Harris has been confirmed as one of the victims killed in Virginia Beach Shootings over the weekend.

Deshayla, 29, of Norfolk, who appeared on season 17 of the reality TV show “Bad Girls Club,” died in one of the three separate shootings that occurred in the Virginia Beach resort area on Friday, March 26.

According to a press release from the Virginia Beach police department, Harris was a bystander at the second shooting incident, which occurred along 19th Street. She is reported to have died at the scene.

A second victim was identified as Donovon Lynch, 25, of Virginia Beach. She was killed in the third shooting of the night during a confrontation with an uniformed Virginia Beach police officer, according to WAVY.

Eight other people were wounded during the evening’s gunfire, the report said.

Authorities are working to determine if the three shootings on Friday night were related and if there are any additional suspects.

Law enforcement has charged and arrested three individuals from the first shooting—22-year-old Ahmon Jahree Adams of Chesapeake, Va., 18-year-old Nyquez Tyyon Baker of Virginia Beach, Va., and 20-year-old Devon Maurice Dorsey Jr. of Virginia Beach. They have each been charged with seven counts of felonious assault, use of a firearm in commission of a felony, and reckless handling of a firearm. Harris appeared on season 17 of Bad Girls Club in 2017, which was the final season of the Oxygen reality series. She was dubbed the “Firecracker Fashionista” on the show. 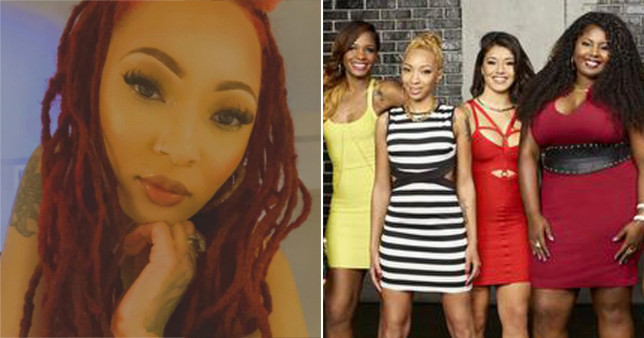 Harris’ death comes mere months after the Bad Girls Club franchise lost another cast member. Last December, Bad Girls Club star Whitney Collings, who appeared on season 3 and was nicknamed “Boston” on the show, died of unspecified causes. She was 33.