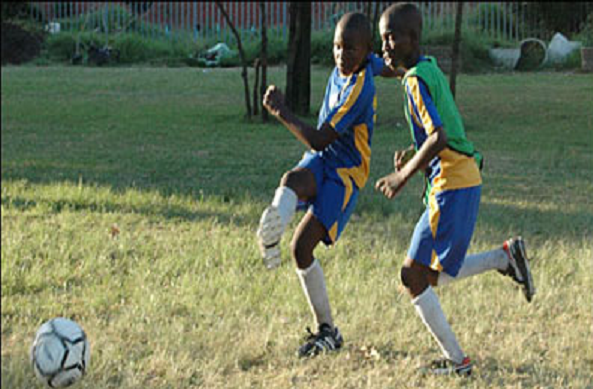 No fewer than 400 schools, comprising boys and girls teams will be participating in this year’s GTBank Lagos Principals Cup tournament kicking off this week.

The tournament, the 8th in the series, is aimed at engaging the students through sports and also creating an avenue for the discovery of young talented footballers for the future.

Speaking at the pre-tournament press conference Friday, a top official of GTBank, Oyinade Adegite said, apart from helping in identifying and nurturing budding talents, “the competition also promotes the core values of excellence and competition in the participating students.”

The Managing Director of the bank, Segun Agbaje recalled that “this tournament has helped participating students to actualising their dreams of becoming professional footballers and some of them have made a career out of football.”

He mentioned NPFL top scorer, Steven Odey of MFM FC of Lagos as one of the products of the GTBank Lagos Principals Cup. He was the MVP of the 2012 edition.

Cheques to the tunes of N1m, N750,000, and N500,000 were presented to first, second and third place winners of last year’s edition in both boys and girls categories. The fourth placed teams received N250,000 each.