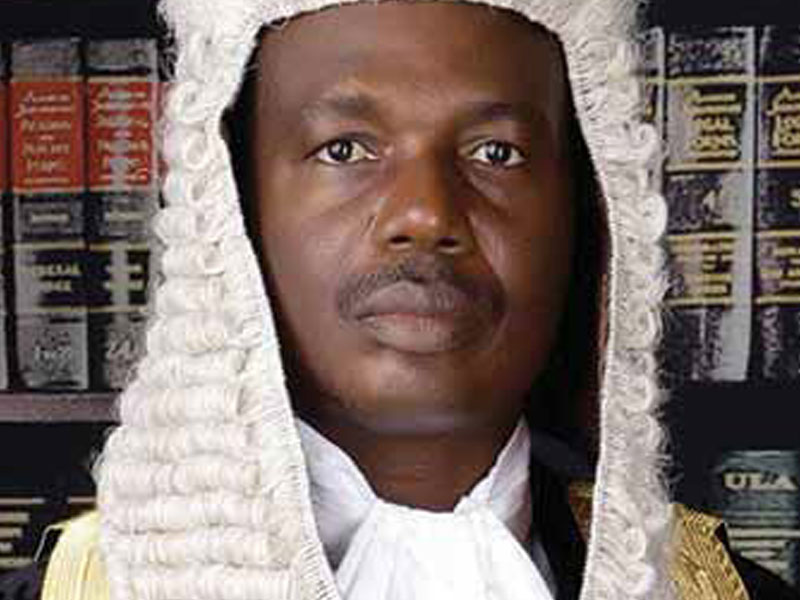 According to human rights lawyer Ebun-Olu Adegboruwa (SAN), the 1999 Constitution recognizes the principle of power distribution and opposes the dominance of one ethnic group over the others in terms of power-sharing. 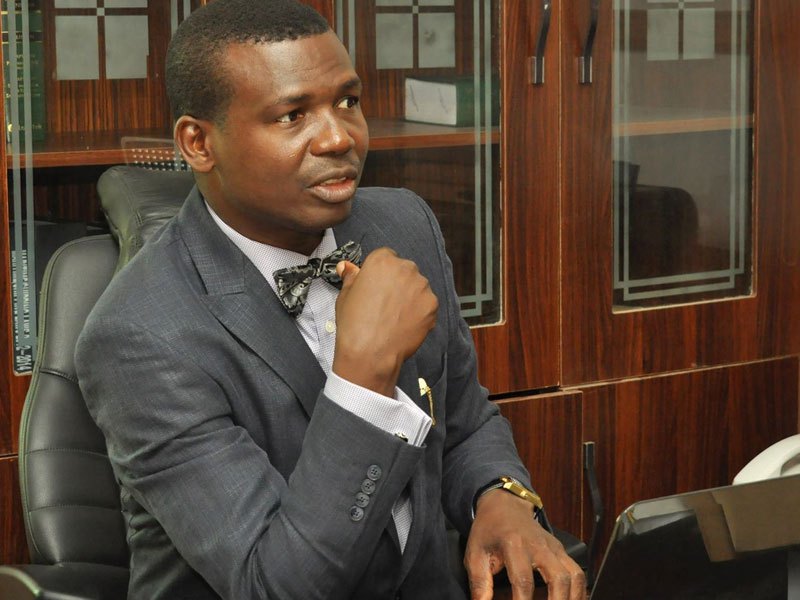 Adegboruwa also called the resolution issued by the 19 Northern Governors following their meeting in Kaduna on Monday, opposing a power shift to the country’s south in the 2023 elections, “insensitive.”

The senior advocate stated this on Tuesday during an appearance on Channels Television’s “Sunrise Daily” breakfast show.

As the general election in 2023 approaches, there has been a lot of political posturing, permutations, and fireworks. The 17 Southern Governors met twice this year and demanded that power be transferred to their region, while the 19 Northern Governors met on Monday to oppose such a move, noting that the candidate with the most votes will be elected President in the next general elections.

The Northern Governors said in a statement signed by their chairman, Plateau State Governor Simon Lalong, that “the Forum observed that some Northern States Governors had earlier expressed views for a power-shift to three Geo-Political Zones in the South with a view to promoting unity and peace in the Nation.” 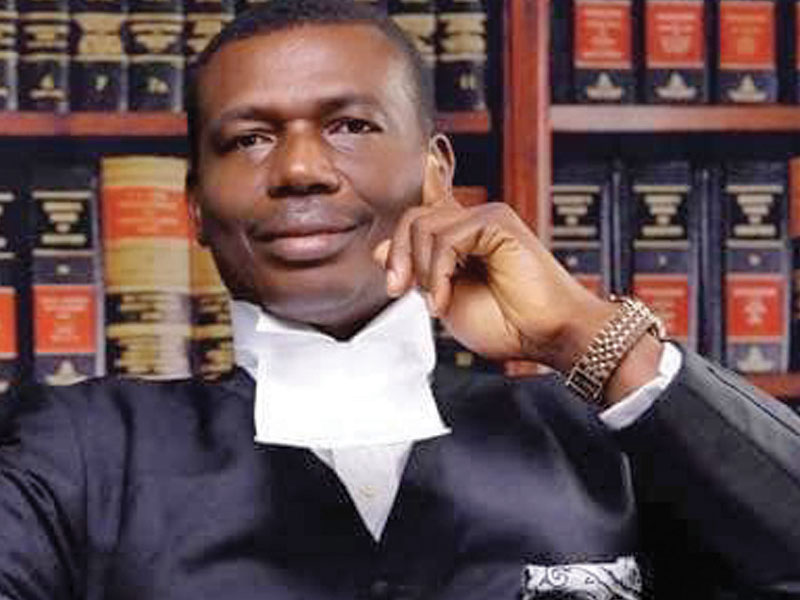 “Regardless of their comments, the Forum unanimously condemns the Southern Governors Forum’s statement that the presidency must go to the South.

“The statement is directly contradictory to the provision of the Federal Republic of Nigeria’s Constitution (1999) as amended, which states that the elected President must:- receive the majority of votes cast; and receive at least 25% of votes cast in at least two-thirds of the Federation’s states.

“In the event of a run-up, a simple majority will win the election.”

However, speaking on the television program, Adegboruwa stated that the Northern Governors may have made the decision due to ineffective legal counsel.

He stated, “Perhaps due to ineffective legal counsel, their excellencies overlooked certain provisions of the Nigerian Constitution and even the Constitutions of the political parties to which they belong before making categorical statements that zoning and rotation are illegal.”

“When we examine various sections of the 1999 Constitution, it is clear in several sections, particularly Chapter 2, that the framers of the constitution anticipated that we would reach this stage in our national life. As a result, sufficient provisions have been made to accommodate national cohesion, carry everyone along in governance, and ensure unity, equality, and justice in the distribution of power and offices. 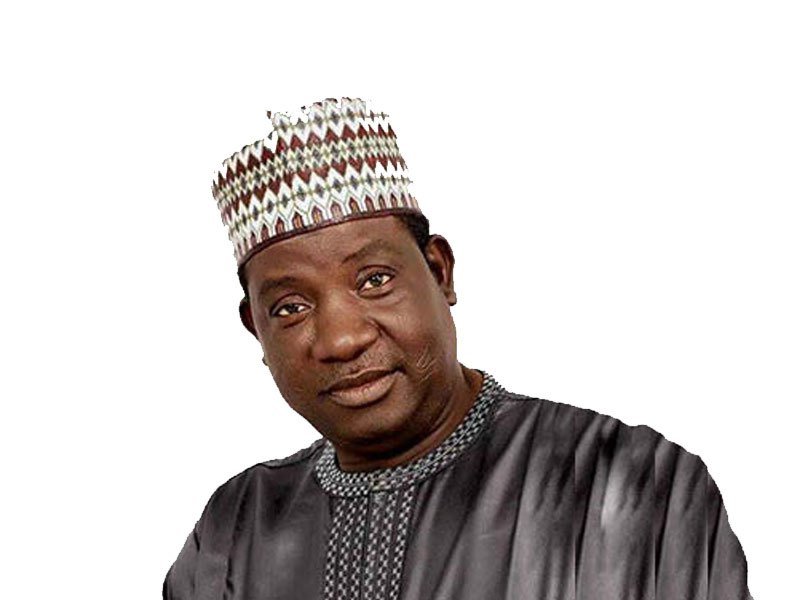 “In particular, Section 14 of the 1999 Constitution, particularly Section 14 (3), which talks about the need for a spread in the distribution of offices, in the composition of government in such a way that a dominance of a particular state, ethnic group, or tribe should not have dominance in terms of power sharing.

“So, when their excellencies were reeling out their positions to say that rotation is against the Nigerian Constitution, the Section they referred to in particular only talked about the mode of election, how a person can be elected as President of Nigeria, to secure 25%, to be able to have majority votes. That has something to do with elections.

“However, the Constitution itself envisaged a national spread, a national balance in such a way that no particular tribe or ethnic group is seen as dominating.

“So, if you look at Section 14 (3), it will be a little insensitive when you consider that President Muhammadu Buhari is from the northern part of Nigeria, and when it comes time for election in 2023, after spending eight years and exhausting the maximum two-term period, what Section 14 envisages is that you would have to balance the power in such a way that other sections of Nigeria will not feel any margin of error.

The lawyer also stated that the constitutions of both the All Progressives Congress and the Peoples Democratic Party support the spread of political positions among different ethnic stocks in the country in order to foster unity and national cohesion in a heterogeneous state like Nigeria. 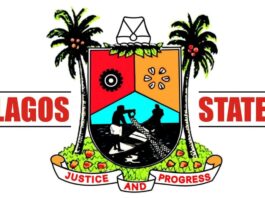